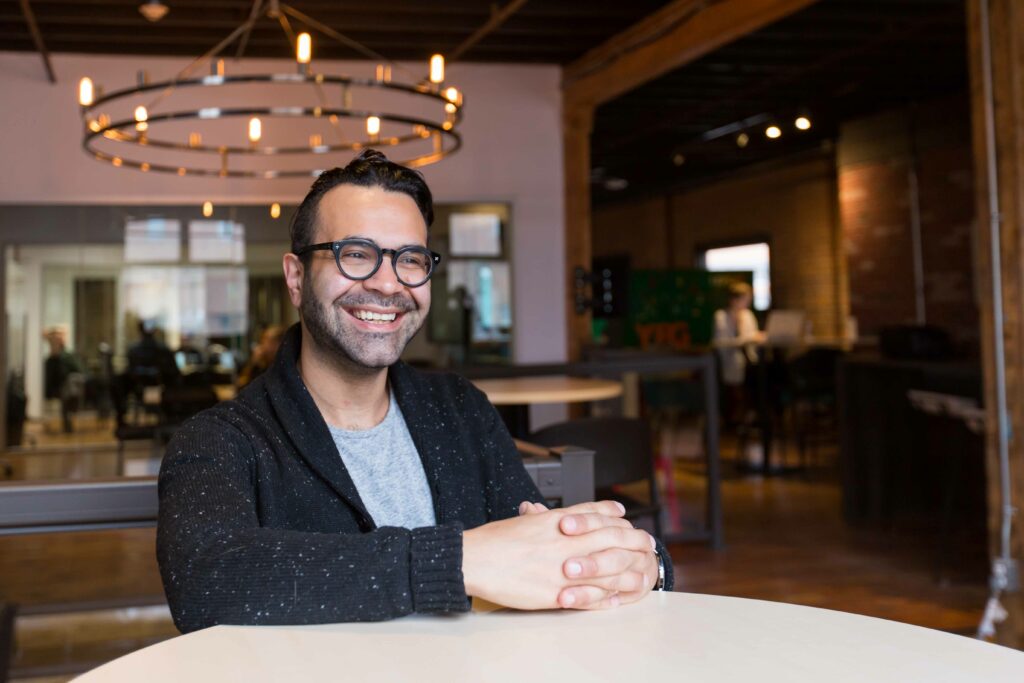 OMAR MOUALLEM is an author, filmmaker, and educator. His latest book, Praying to the West, was named one of the Globe and Mail’s 100 best books of 2021. His documentary The Last Baron, about the unlikely link between a Canadian fast-food institution and the Lebanese civil war, was hailed as “one of the best Canadian food documentaries” by Air Canada’s enRoute magazine. Omar is also the “fake dean” of Pandemic University, a virtual school he founded in support of writers affected by the COVID-19 pandemic. 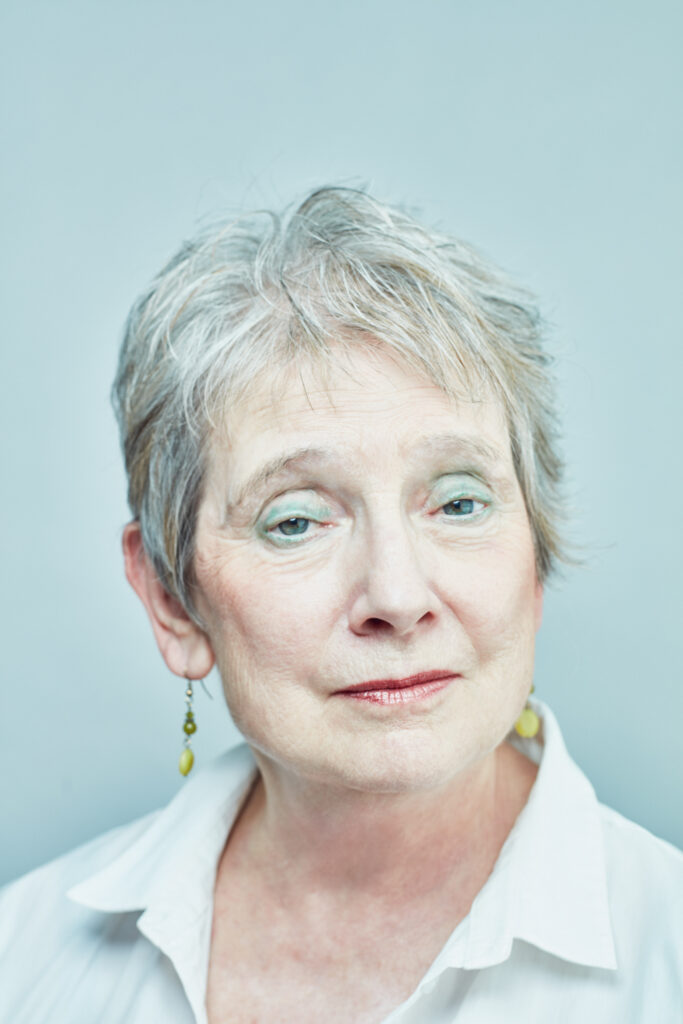 MYRNA KOSTASH is a full time writer, author of the classic All of Baba’s Children, and of The Frog lake Reader, Prodigal Daughter: A Journey to Byzantium and Seven Oaks Reader. Her essays, articles, and creative nonfiction have been widely anthologized. She is a recipient of the WGA’s Golden Pen Award and the Writers’ Trust Matt Cohen award for a Life of Writing. Forthcoming in October 2022 with NeWest Press: Ghosts in a Photograph: A Chronicle. 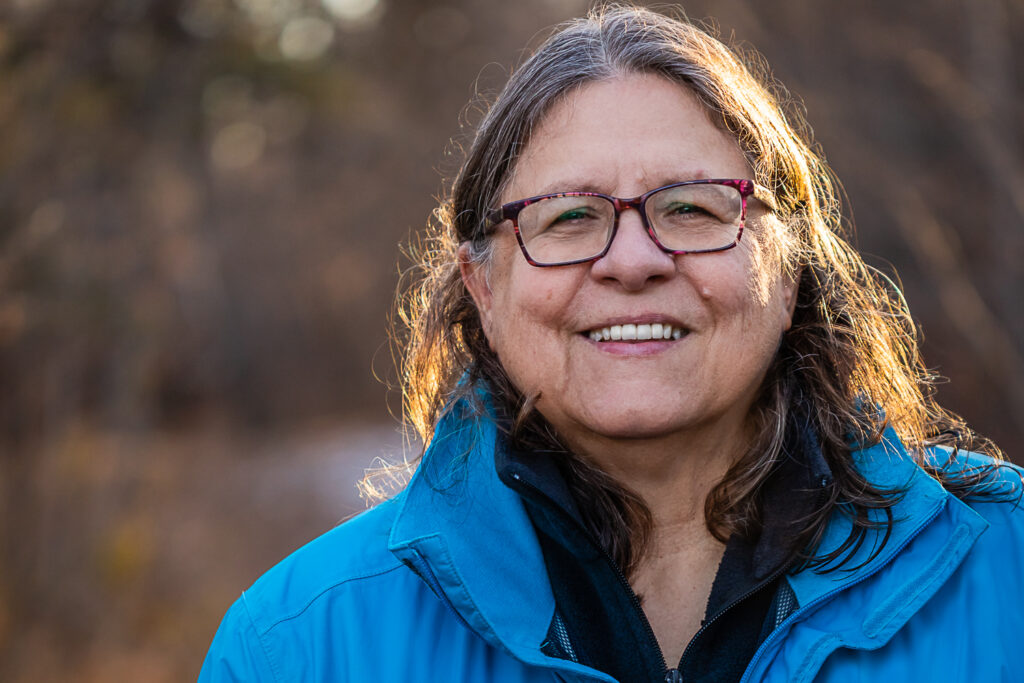 DONNA BESEL grew up in Manitoba’s boreal forests, and her stories have appeared in various publications and won national contests. Her first book, Lessons from a Nude Man, earned several award nominations. In 2021, University of Regina Press published her memoir, The Unravelling: Incest and the Destruction of a Family. 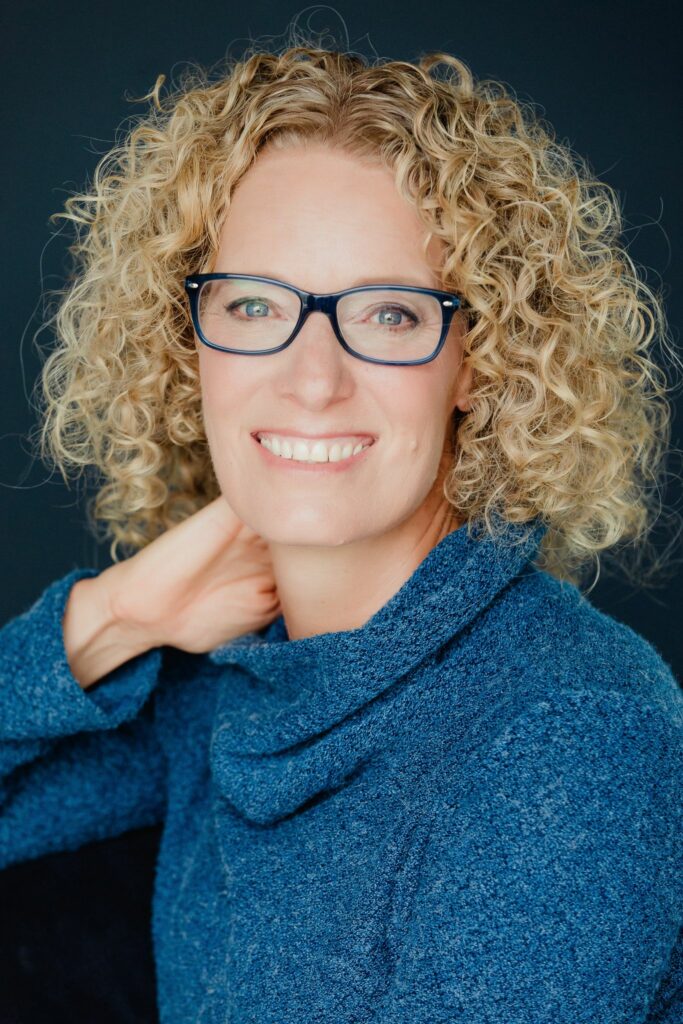 ANGIE ABDOU is the author of seven books. Her first novel, The Bone Cage, was a Canada Reads finalist. Her two memoirs have hit the Canadian best-seller list. Booklist declared Home Ice: Reflections of a Reluctant Hockey Mom a “first rate memoir.” Her newest book is This One Wild Life. 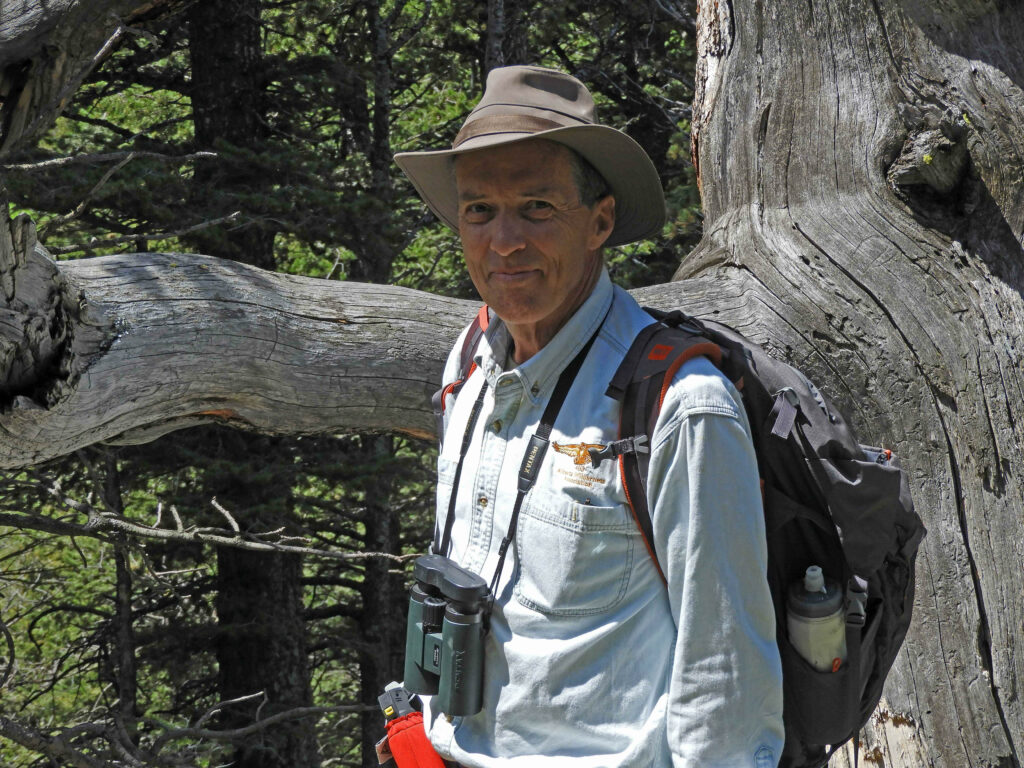 KEVIN VAN TIGHEM was born and raised in Calgary.  His family roots in what is now Alberta go back to 1875. He graduated with a degree in plant ecology from the University of Calgary in 1977 and went on to a career with Parks Canada.  He retired as superintendent of Banff in 2011.  He has served on the boards of the Nature Conservancy of Canada and the Livingstone Landowners Group. Kevin is the author of fifteen books on wildlife and conservation and writes a regular column (“This Land”) in Alberta Views magazine.  His most recent books are Our Place/Changing the Nature of Alberta and Wild Roses Are Worth It.

SHARON BUTALA has published twelve fiction and nine nonfiction books, most recently This Strange Visible Air, (2021). Best-known for my memoir, The Perfection of the Morning that spent a year on the bestseller list, I’ve given speeches, taught workshops, and done panels and readings all over Canada and parts of the USA as well as in Ireland, Mexico, the Czech Republic and India (the latter via Google Meet). 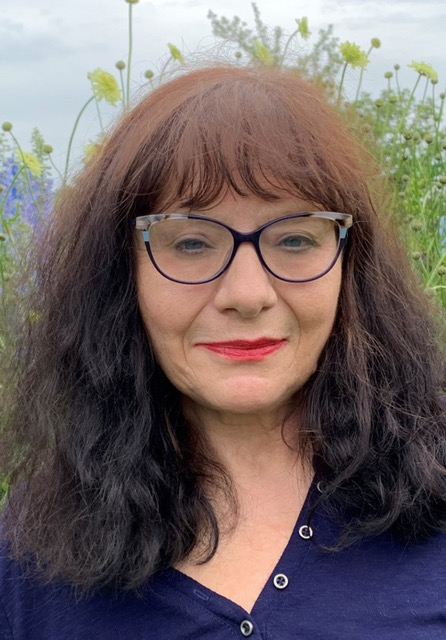 RONA ALTROWS writes essays, fiction, and plays. Her latest creative non-fiction appeared in Queen’s Quarterly. She is author of three books of short stories and co-editor or editor of three anthologies, including You Look Good for Your Age (University of Alberta Press 2021), a literary exploration of aging and ageism. 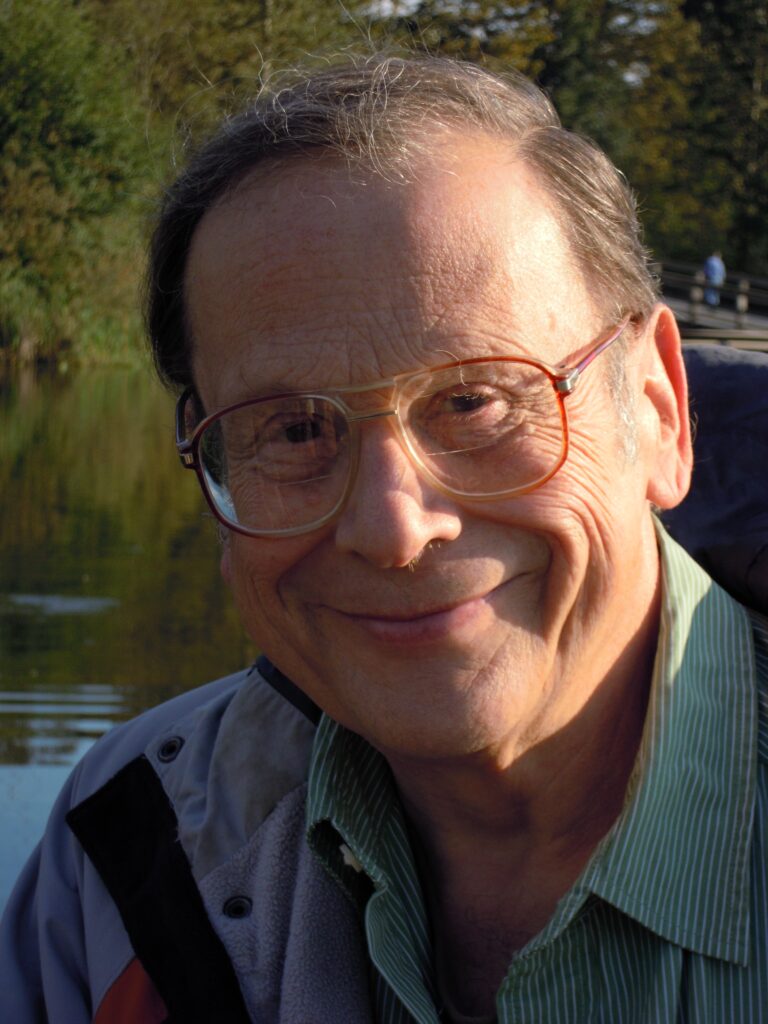 KEITH MAILLARD has published fourteen novels, a book of poetry, and two works of creative non-fiction. Many of these won or were short-listed for awards. His most recent book, The Bridge: Writing Across the Binary, a memoir, was published in 2021. He teaches Creative Writing at UBC. 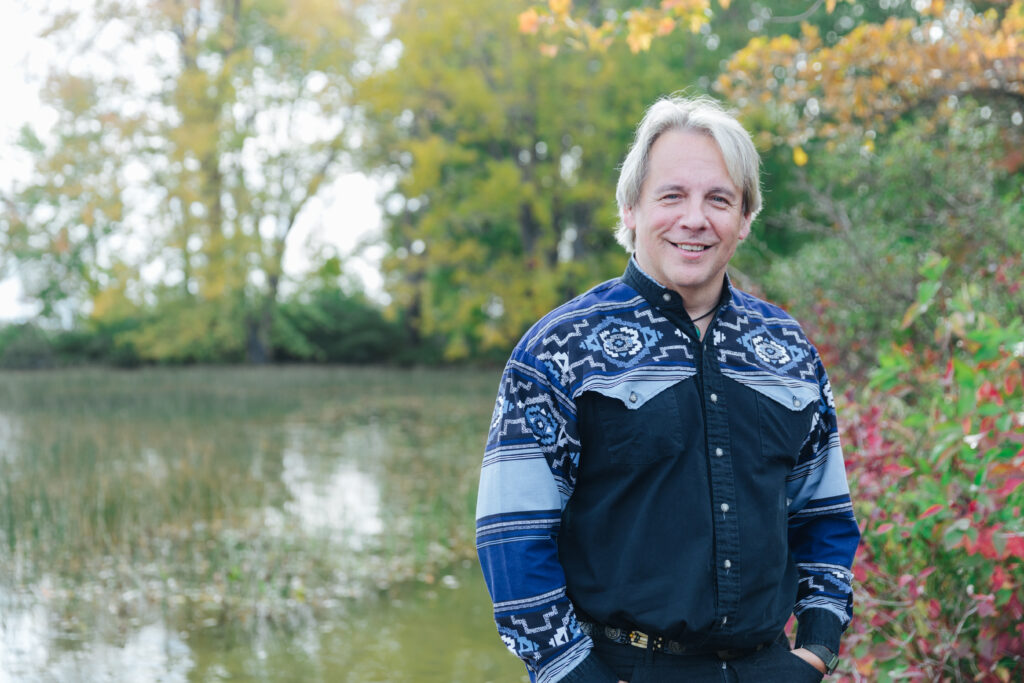 DREW HAYDEN TAYLOR  is an award winning playwright, novelist, journalist and filmmaker. Born and raised on the Curve Lake First Nation, he has done practically everything from performing stand up comedy at the Kennedy Center in Washington D.C. to being Artistic Director of Canada’s premiere Indigenous theatre company, Native Earth Performing Arts. Currently, his 35 book, COLD, will be coming out this winter, and is looking forward to the launch of the second season of GOING NATIVE, his documentary series on APTN. 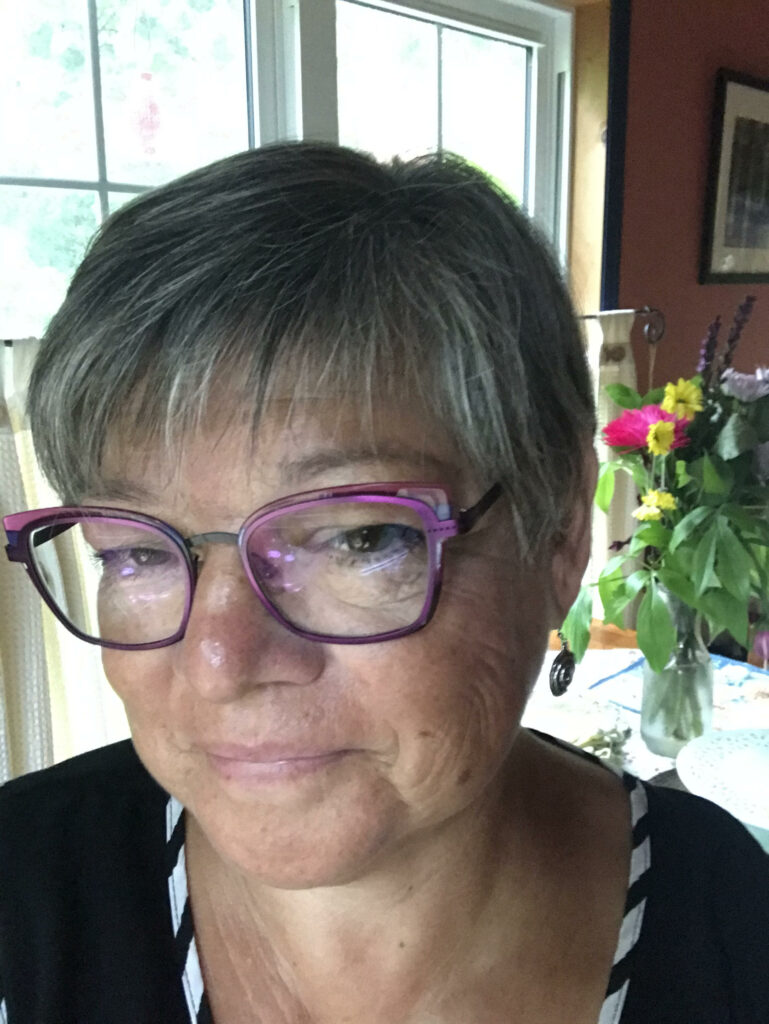 Anishnaabekwe, SHELLEY KNOTT FIFE, resides where she was raised, in Curve Lake First Nation. With the honour of being mom to son, D.J., and daughter, Jaime, she has a career spanning over 20 years in First Nation education. She has been Curve Lake First Nation’s Education Manager, a provincial school board consultant, an Indigenous Education Officer with the Ontario Ministry of Education and is currently an education specialist with Indigenous Services Canada. A PhD Candidate in Indigenous Studies (Trent) focusing research on Special Education, Shelley has a B.A. (Waterloo), a B.Ed. (Trent) and holds an M.Sc. in Special Education (Purdue).

AMOS KEY JR. is an educator and staunch advocate for: First Peoples’ human, civil and linguistic rights; social justice; the decolonization of Indigenous Education and the emancipation of Indigenous Peoples. He was central to the creation of the digital archive of Onkwehonweh Ceremony and Rituals, the publication of a Cayuga Dictionary and the ongoing restoration of the former Mohawk Institute Indian Residential School. Amos was recently appointed a Professor at University of Toronto’s Centre for Indigenous Studies. 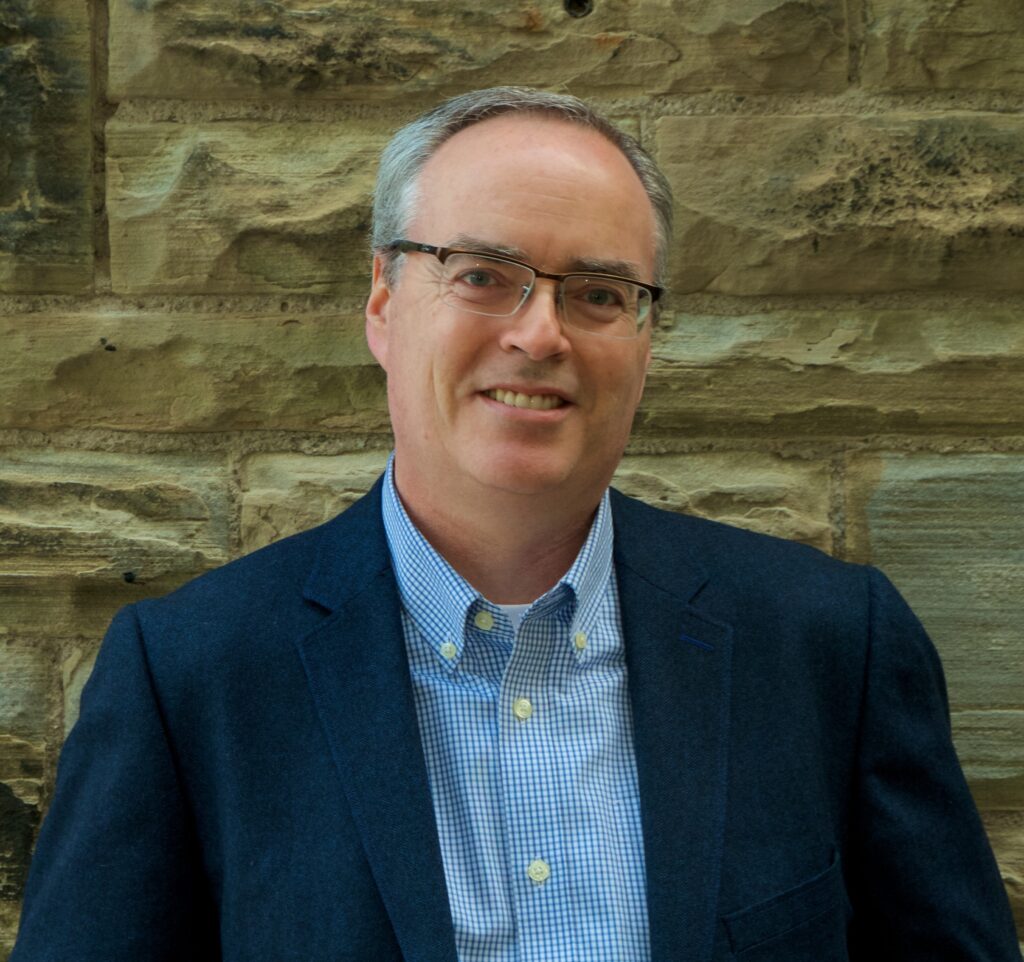 TERRY FALLIS is a two-time winner of the Stephen Leacock Medal for Humour. He is the author of eight national bestsellers all published by McClelland & Stewart. His debut novel, The Best Laid Plans, won the 2011 edition of CBC Canada Reads, and became a television miniseries and a stage musical. 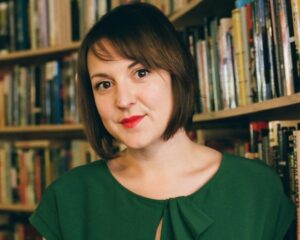 ZOE GRAMS is an entrepreneur and writer. She is founder of ZG Stories, a literary marketing agency, and co-founder of Upstart & Crow Literary Arts Studio. She consults with publishers, media companies and NGOs across North America. Originally hailing from Scotland, Zoe now lives on unceded Tla-o-qui-aht territory. 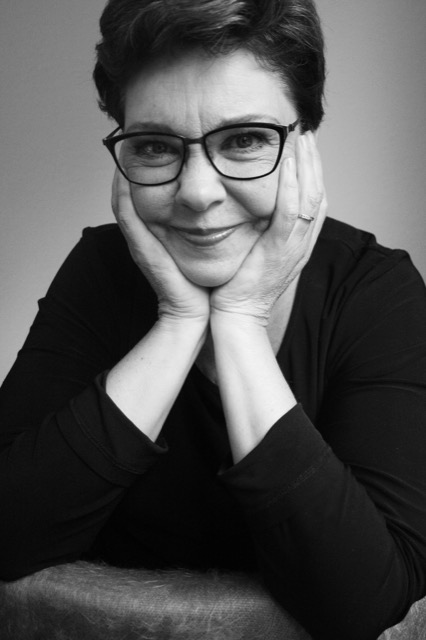 LAUREL DEEDRICK-MAYNE chose independent publishing, fearing the generation that inspired A Wake For The Dreamland would pass away before it hit bookshelves. Winning Alberta Readers’ Choice and Whistler Independent Book Awards, 80+ weeks on Edmonton’s Best Seller List, 50+ speaking engagements later, Laurel would do it again in a heartbeat.

STEVEN SANDOR is the award-winning editor of Edify Magazine in Edmonton, Canada. He is also the author of 10 books, the latest being Easy Out, through Lorimer Publishing. He is also a sports broadcaster, dad and sports coach. 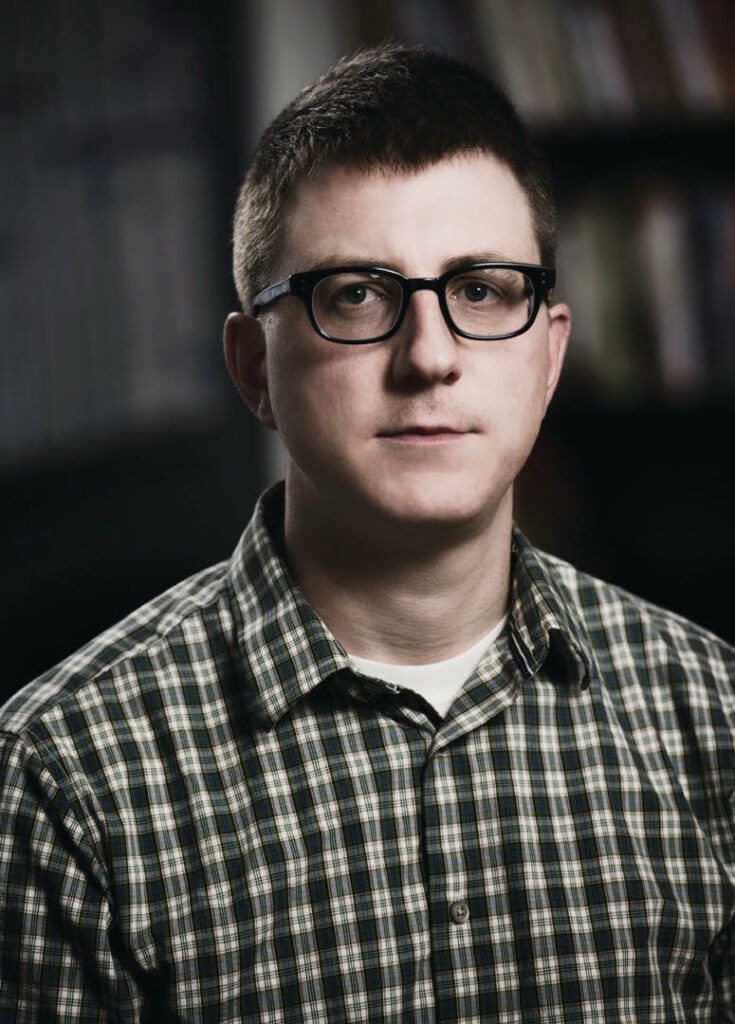 EVAN OSENTON is the editor of Alberta Views, a magazine focused on politics, social issues and culture in Alberta. 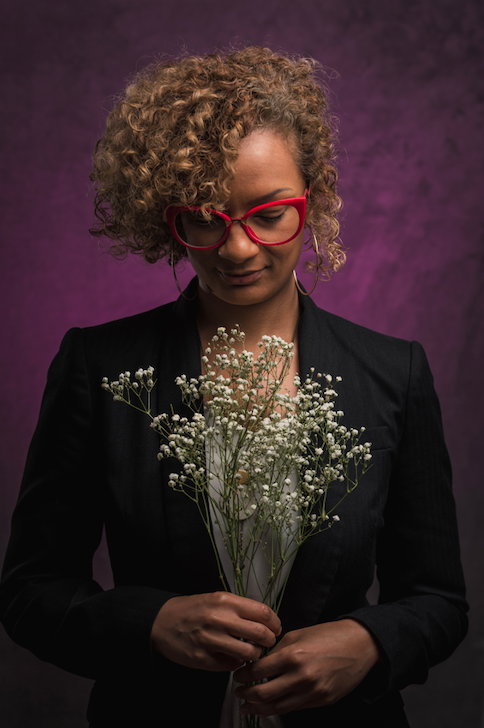 CHELENE KNIGHT is the author of the memoir Dear Current Occupant winner of the 2018 Vancouver Book Award. Chelene’s novel, Junie, is forthcoming with Book*hug Press in 2022, and her book on Black self-love and joy is forthcoming with HarperCollins Canada in 2023. She is now founder of her own literary studio, Breathing Space Creative. Chelene works as a literary agent with the Transatlantic Agency.