Leona Theis writes novels, stories and personal essays. Her essays have appeared in magazines in Canada and the United States. She has been nominated for a Pushcart Prize and won the 2006 CBC Creative Nonfiction Prize. Her most recent short story appeared in American Short Fiction and her novel, If Sylvie Had Nine Lives, where the protagonist is granted nine separate lives, for better and worse, was published on Sept.1, 2020. She is also the author of a book of linked stories, Sightlines, and the novel The Art of Salvage. 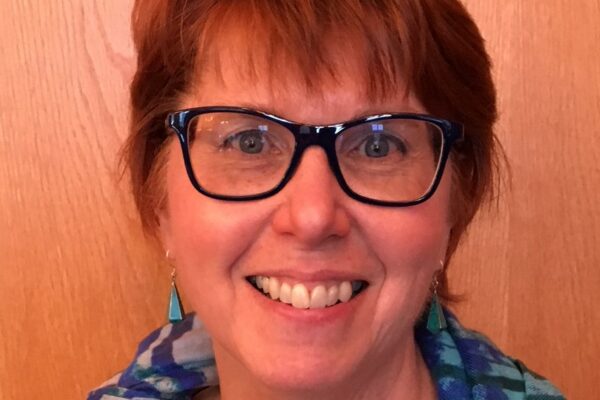 CNFC board member at large and author of three non-fiction books. 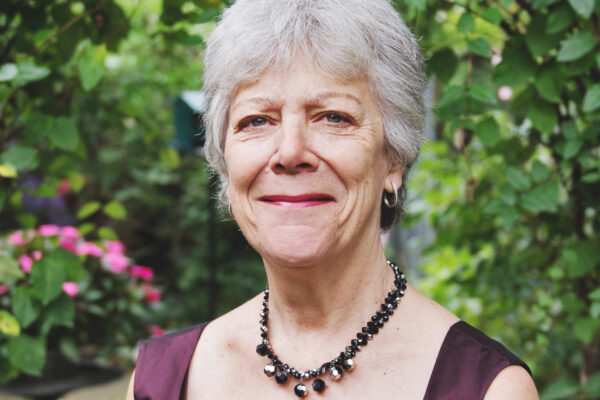 📣 The Humber Literary Review (HLR) and the Crea

🌺 In Flanders Fields 🌺 BY JOHN MCCRAE In Fl

📣 JUST THREE DAYS LEFT!!! Join us for our next

📖 “The Forest for the Trees: An Editor’s Ad

Join us for our next webinar on Saturday November

🗓 One week today! The CNFC is excited to kick

Congratulations to all 15 finalists of The Fiddleh

"Write the tale that scares you, that makes you fe

Congratulations to CNFC’s own Rachel Rose for ma

It seems that no matter how old (or young) we are,