The CNFC and carte blanche are pleased to announce its 2015–2016 creative nonfiction contest shortlist.

The winner will be announced on April 23 in Banff, Alberta at the 12th annual CNFC conference.

The shortlist was selected by contest judge, Deni Béchard. 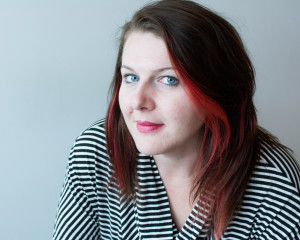 Nicole Breit is a poet and essayist who lives and writes in the suburbs of Vancouver. She was nominated for the Malahat Review 2016 Open Season awards, the 2015 Room poetry prize and the 2015 PRISM International CNF contest. Her debut poetry chapbook, I Can Make Life, was a finalist for the 2012 Mary Ballard poetry competition. Her work has been published in carte blanche, Exhale and other print and online publications.

“Through the Damascus Gate,” by Jane Finlay-Young 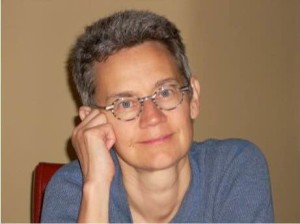 Jane Finlay-­Young was born in England’s Lake District, and has spent most of her life in Canada. She is a published author of both fiction and non­fiction. She has just completed a memoir, Certain, about her foray into Orthodox Judaism, and is also writing the screenplay for her first novel, From Bruised Fell (Penguin, 2000). She lives in Halifax. 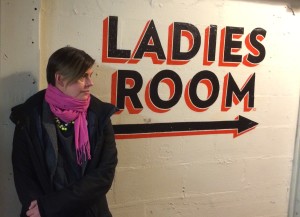 Lezlie Lowe is a freelance print and broadcast journalist and journalism educator based in Halifax, Nova Scotia. She recently completed the manuscript for her first book, No Place To Go: Answering the Call of Nature in the Urban Jungle. It’s about public bathroom access. Yes. Really.

Congratulations to our three finalists and thank you to everyone who participated!