THE CNFC AND CARTE BLANCHE ARE PLEASED TO ANNOUNCE THEIR 2017–2018 CREATIVE NONFICTION CONTEST SHORTLIST.

The winner will be announced on May 5 in Toronto, ON at the 14th annual CNFC conference.

The shortlist was selected by contest judge, Betsy Warland.

Emily Kellogg’s writing has appeared in publications such as FLARE, The Huffington Post, and The Puritan. In 2017, her creative nonfiction work received an honourable mention in Room Magazine‘s CNF competition and was shortlisted for PRISM International‘s CNF prize. 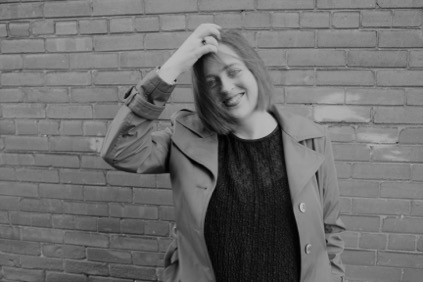 “Descent into Darkness,” by Nancy O’Rourke. 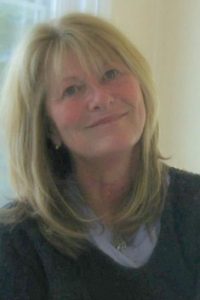 Experienced sociologist Nancy O’Rourke’s creative nonfiction was recently recognized by Memoir Magazine. “Descent into Darkness” is adapted from a memoir-in-progress that examines processes of forgiveness, focusing on a group of children she befriended in Rwanda in 1992, lost during the genocide, and found 18 years later.

“What’s Coming for You,” by Julie Paul. 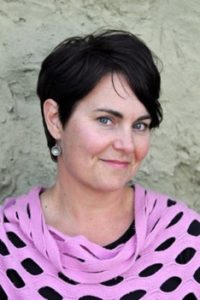 Julie Paul lives and writes in Victoria, BC. She was the winner of the 2016 Edna Staebler Personal Essay Award and has published two books of short fiction. The Rules of the Kingdom, her first book of poetry, is shortlisted for the Dorothy Livesay Poetry Prize.

Congratulations to our three finalists and thank you to everyone who participated!