Members Blog: What’s So Scary about Words Like “Religion,” “Spirituality” and “Mysticism”? 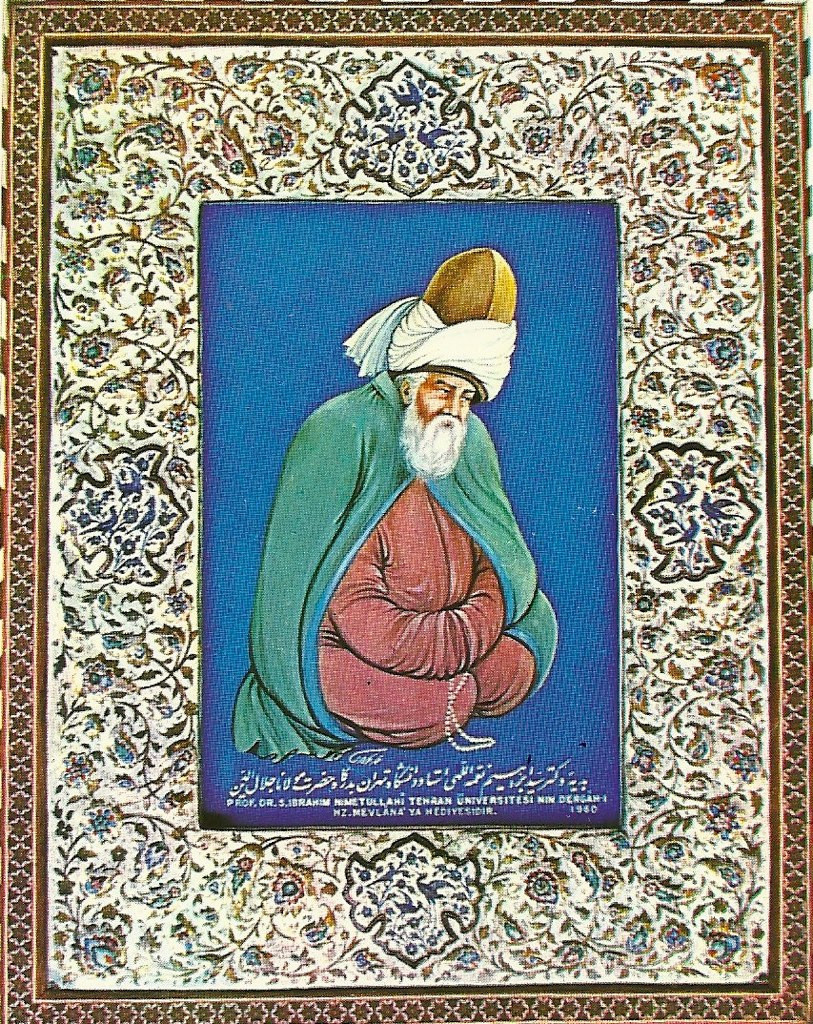 Reflections on Writing my Memoir, Into the Mystic: My Years with Olga (Inanna Publications, 2014)

The word “religion” can sometimes generate hostility or fear. People mistrustful of religion notice how many of the major religions have been and continue to be tied to empire-building, rigid belief systems, gender inequalities, corporate capitalism, wars, and the exploitation of the “have nots.”

The word “spirituality” seems a gentler, more inclusive term, less indicative of rigid belief systems. Yet it too remains problematic for many. I place myself among those who sometimes indicate they are “spiritual but not religious.” The etymology of the word “religion” is “to tie again.” For many it has meant being bound to the creeds and moral teachings of the institutions, but for some, like Dante, it meant being tied through love to the larger movements of “the sun and the other stars.”

There are valid reasons why people may be averse even to gentler words like “spirituality” and “mysticism.” For one, they can be vague. They have meant so many things to so many people as to have become almost meaningless. Such words can also offer refuge for that which seems irrational, “flakey,” or “woo woo.”

Clearly some forms of what passes for mysticism have been a refuge for egotism, elitism, cultishness, imbalance, dogmatism, and even madness. Because my mother suffered from schizophrenia, I was initially skeptical of visions and anything smacking of the paranormal. Mom had heard frightening voices that made her act in self-destructive ways, and I didn’t want to hear them or get caught up in them.

Then, in 1969 at the age of twenty-two, I met Olga Park, an elderly woman from Port Moody, British Columbia, who became my spiritual mentor for sixteen years. Olga had had extraordinary visions since early childhood, but kept them to herself until later in life. She was firmly grounded in everyday reality, and had matured through these unitive experiences, becoming more integrated, loving, and wise. So I came to trust her, and the balance of reason, emotion, soul, and spirit she embodied. Her presence somehow woke me up, gave me access to my own deeper self.

Yet I found myself up against questions of language when writing about my relationship with Olga and her legacy in my life. While writing Into the Mystic, I felt compelled to provide some provisional definitions of terms. It is significant that the word “mystic” comes out of the mystery religions of ancient Greece, meaning both “an initiate,” and “to close the eyes or lips,” as when one enters deeply into the very ground of being.

Through Olga I learned a mystic isn’t a quietist, one who retreats to a purely subjective reality, but one who temporarily withdraws from the outer world (of materialism, getting and spending etc.) in order to become grounded in a non-dual reality. Often such people return to the world to serve, carrying that deep presence of silence within them.

The mystical, contemplative streams in many religions have more commonalities than differences. They can be portals to respectful engagement among the various faiths. What interests me are principles not of competition, but of cooperation, how we are interrelated within the larger ecological systems, to Gaia the planet. Since my teens I have been fascinated with global spiritualties because of their capacity to awaken our potential to evolve.

I can agree with agnostics (un-knowers who keep open to possibilities beyond linear reason) and a-theists (those who cannot embrace a traditional anthropomorphized God). However we name (or are unable to name) the mysterious powers and presences alive within us and within all things is less consequential than our individual and collective experience of them. And here the term mysticism is helpful, for it is generally acknowledged as the stream that addresses direct experiential knowing.

When asked now about my spiritual orientation, I often find myself saying, “I’m an inter-spiritual person, a seeker, a flawed work-in-progress who, as a poet fascinated with language, also recognizes its limits. With Rumi I would add:

Not Christian or Jew or Muslim, not Hindu,

Buddhist, Sufi, or Zen. Not any religion

I belong to the beloved, having seen the two

A longer version of this piece was first published on Inanna Publication’s website: http://www.inanna.ca/

Susan McCaslin has been writing since the age of twelve when she discovered the magic of great books and the power of poetic language. In graduate school at Simon Fraser in 1969, poetry found her again and became her life’s deep vocation. McCaslin’s “luminous companions” include William Blake and the Romantic poets, Rainer Maria Rilke, Vernon Watkins, and Denise Levertov. She am drawn to the mystical traditions of many cultures and religions and experience poetry as a musicality arising from silence.