Words have power. It’s an article of faith for writers—and a reason that repressive governments may try to silence us.

Currently, more than 900 writers the world over are imprisoned or in danger for expressing their views. Another 200 are murdered every year. Each year, PEN International selects individual imprisoned writers whose cases are emblematic of the dangers faced by their colleagues around the world. These writers are represented at conferences, public readings, and festivals by an “empty chair,” which acts as a reminder of the writers’ absence and separation from their colleagues.

Read on for more information about each of these authors. If you would like to support PEN’s advocacy for secular writers and bloggers across the world, please sign the petitions that will be circulated at the end of our events. And consider joining PEN Canada to further their work on behalf of silenced writers. 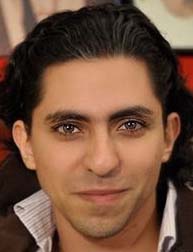 On May 7, 2014 Jeddah’s Criminal Court sentenced Mr. Badawi to 10 years in prison, 1,000 lashes and a fine of 1 million Saudi riyals (approx. US$266,631) on charges of “insulting Islam” and “founding a liberal website.” According to PEN’s information, Mr. Badawi has also received a 10-year travel ban and 10-year media participation ban that will take effect upon his release. Since his incarceration Mr. Bacardi has received 50 lashes in public and there are reports that he may face further prosecution, with stiffer penalties, for the same alleged crimes.

Mr. Badawi’s lawyer, Walid Abu al-Khair, has also been arrested in a separate case, and sentenced to 15 years in jail, with a 15-year ban on foreign travel for “undermining the regime and [its] officials,” “inciting public opinion” and “undermining judicial authorities.”

PEN calls for the immediate and unconditional release of Mr. Badawi and Mr. Abu al-Khair, on the grounds that both men are being held solely for their peaceful exercise of their rights to freedom of expression, in violation of Article 19 of the Universal Declaration of Human Rights. 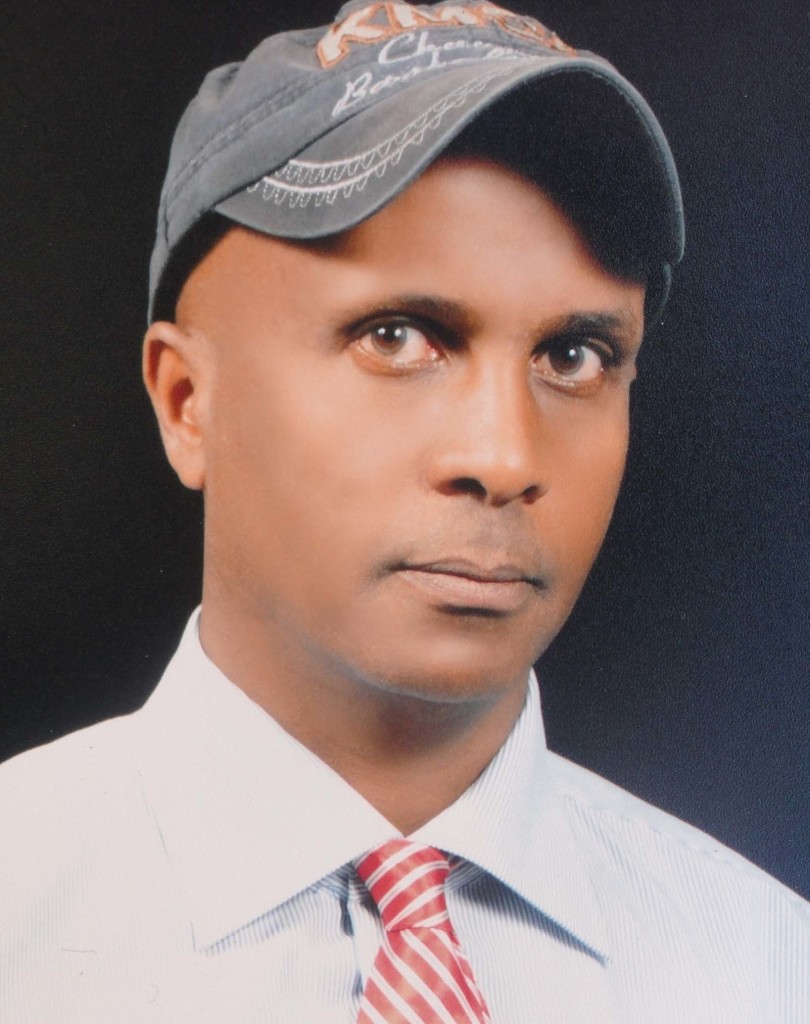 According to PEN’s information Eskinder Nega was arrested on September 14, 2011, after publishing a column that questioned the government’s claim that a group of detained journalists were suspected terrorists. Mr. Nega also spoke out against the arrest of well-known Ethiopian actor and government critic Debebe Eshetu on terror charges. Nega was accused of affiliation with banned political party Ginbot 7, and state television portrayed him and other political prisoners as “spies for foreign forces.”

Nega was among 24 defendants indicted on November 10, 2011 and was charged with receiving weapons and explosives from Eritrea in order to carry out terrorist acts in Ethiopia. These charges were brought under the 2009 Anti-Terrorism Proclamation, which criminalizes any reporting deemed to “encourage” or “provide moral support” to groups and causes which the government considers to be “terrorist.”  His trial began on March 6. On March 28, Nega took the stand and denied all charges, saying he had never conspired to overthrow the government through violence. He admitted only to reporting on the Arab Spring and speculating about whether a similar movement might take place in Ethiopia.

Mr. Nega was found guilty of the charges brought against him on June 27, 2012 and sentenced to 18 years in prison on July 13. On May 2, 2013 the Ethiopian Supreme Court upheld the conviction. PEN believes Eskinder Nega has been convicted in violation of his right to freedom of expression as guaranteed by Article 19 or the International Covenant on Civil and Political Rights and Article 9 of the African Charter on Human and People’s Rights, to which Ethiopia is a signatory. 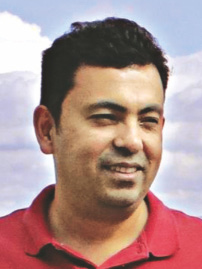 Secular blogger Avijit Roy was murdered, and his colleagues have faced dozens of serious threats.

Dr. Roy was hacked to death by members of Ansar Bangla-7, as he and his wife returned home from a book fair in Dhaka on February 26, 2015. A year earlier, Dr. Roy’s suspected killer wrote on Facebook: “Avijit Roy lives in America. So, it’s not possible to kill him now. When he returns home, he will be killed then.”

Four secular bloggers have been killed in Bangladesh so far this year, most recently Niladri Chaterjee, who was murdered on August 7. On the day of the murder, Chaterjee’s suspected killer was out on bail after being charged with the attempted murder of another secular blogger. Many more secular writers and bloggers have been named on hit lists created by fundamentalist groups.

PEN is deeply concerned by this escalating pattern of attacks on writers and journalists. These men and women have been targeted with apparent impunity solely for their critical writings. At least six writers have been attacked or murdered in Bangladesh since 2013, and while several arrests have been made, nobody has yet been held to account for these crimes.